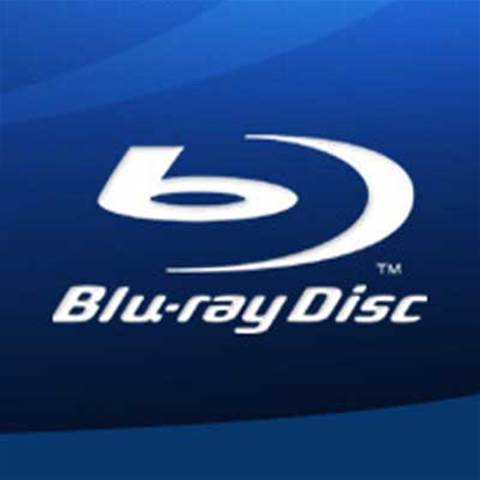 Muslix64 has done it again. Just one month after rocking the movie world with a neat little sidestep for HD-DVD copy protection, the hacker has applied his expertise to bypassing the protection features on Blu-ray.

A thread on the Doom9 DVD conversion forum had members analysing the copy protection mechanism on the Blu-ray format.

A few days ago Muslix64 dropped in to post that in 24 hours, without any Blu-ray equipment, he had managed to decrypt and play a Blu-ray media file using his "known plaintext attack".

Muslix64 then offered a tiny tool, BackupBlurayv021, to help others bypass the same protection.

Just like the AACS protection for HD-DVD, Blu-ray appears to store a unique key for each movie in main memory. By reading that key, the hacker can unlock the disc for anyone to copy.

The keys to a raft of movies have already been posted online. Lord of War, Goodfellas, The Fifth Element, The Devil's Rejects, Terminator 2, Corpse Bride and Ice Age II have all been rendered vulnerable.

Got a news tip for our journalists? Share it with us anonymously here.
Copyright ©v3.co.uk
Tags:
bluray copy cracks muslix64 protection security