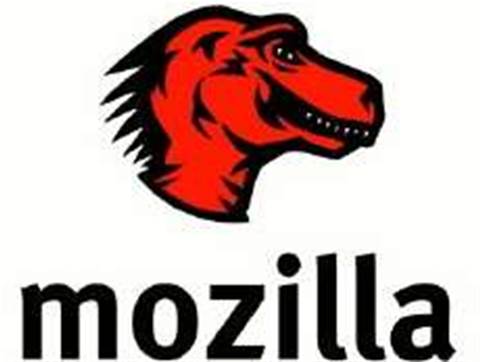 The Mozilla Foundation, first created as an open source offshoot of the Netscape corporation, has turned 10 years old..

Since its founding, Mozilla has become one of the most popular open source development tools in the world.

"The idea was that an open source community could create choice and innovation in key internet technologies where large, commercial vendors could not. This idea took shape as the Mozilla project."

The most popular of Mozilla's open source ventures has been its Firefox web browser. Firefox overtook its parent company's Netscape browser, which was officially retired earlier this year.

Mozilla has several other ventures, including the Thunderbird email application, a Mac OS web browser known as Camino, and the SeaMonkey browser/email application suite.

Baker hopes that the company will use the coming years to develop products in a business environment that is increasingly reliant on browsers and web-based applications.

"The challenges before us are great, but the opportunity is many times larger," she wrote.

"We have the ability to affect aspects of internet architecture and user experience. We have the organisation, we have the frameworks we need to work in, we have the voice. And most important of all, we have the Mozilla community."
Got a news tip for our journalists? Share it with us anonymously here.
Copyright ©v3.co.uk
Tags:
10 foundation mozilla software turns