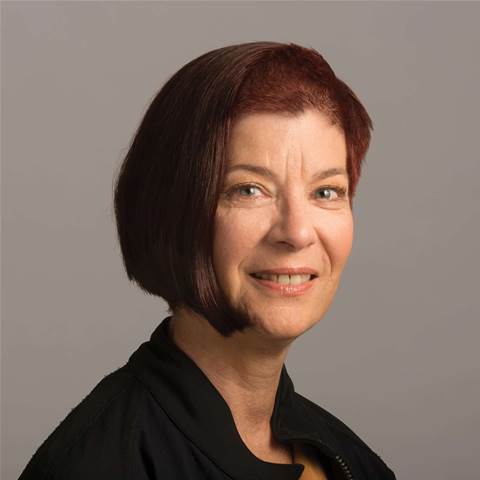 Email client needs to go on its own.

The free and open source Thunderbird email client could end up being uncoupled from the Firefox web browser, its parent organisation, the Mozilla Foundation, has suggested.

In a Google Groups forum post, executive chairwoman of the Mozilla Foundation, Mitchell Baker, said the competing demands of Firefox and Thunderbird meant the two projects can't focus wholeheartedly on what are best for each.

She said Mozilla and its developers must be "laser-focused" on faster development of Firefox and the mobile web instead.

"Therefore I believe Thunderbird should would thrive best by separating itself from reliance on Mozilla development systems and in some cases, Mozilla technology. The current setting isn’t stable, and we should start actively looking into how we can transition in an orderly way to a future where Thunderbird and Firefox are un-coupled," Baker said.

Baker said while Firefox can have an industry-wide impact, Thunderbird probably isn't in that category. 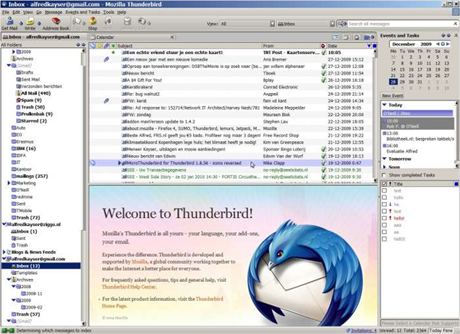 While the decoupling of Firefox and Thunderbird "needs to happen", Baker said she couldn't detail how it will be done and did not want to make technical decisions about support of the email client.

Over the years, Thunderbird has formed the base for several email clients developed by other companies and organisations than Mozilla. These include the commercial software Postbox, late versions of Qualcomm's now discontinued Eudora, and FossaMail among others.

Despite the Mozilla Foundation being lukewarm on the email program, the number of Thunderbird users has continued to grow over last few years.

In a February 2015 Thunderbird counted just under 9.3 million active daily installations per month. This is more than double the number of ADIs per month counted in the middle of 2008.