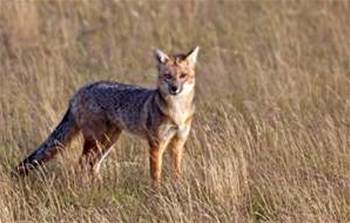 Mozilla has released the latest beta version of Firefox 3.6, providing a number of updates and security fixes..

Firefox Beta 3.6 (revision 3) is now available for download, and includes some 80 fixes and updates to make it easier to use for developers and users.

"This update contains over 80 fixes from the last Firefox 3.6 beta, offering many improvements for web developers, add-on developers and users. More than half of the thousands of Firefox add-ons have now been upgraded by their authors to be compatible with Firefox 3.6 Beta."

Shapiro claimed that more than half of the thousands of Firefox add-ons had been upgraded, and promised that more would follow.

New features include changes to the way third-party apps integrate with Firefox, and the ability to run a number of scripts asynchronously to speed up page load times.

Other features include an alert system that advises Firefox users when their plug-ins are out of date, and improved support for JavaScript, CSS and HTML5.

Got a news tip for our journalists? Share it with us anonymously here.
Copyright ©v3.co.uk
Tags:
addonsbetadevelopersfirefoxfixesmozillasecurity