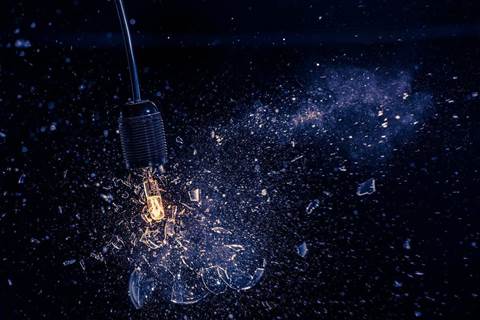 Prime Minister Scott Morrison has come under swift criticism for dumping the innovation portfolio from the federal government’s latest cabinet.

Victoria’s Innovation Minister Philip Dalidakis hit out the “baffling decision” on Monday after the innovation moniker was formally dropped from the ministerial line-up on Sunday.

The addition of an intentional and declared innovation mission for government had been a key differentiator of the Turnbull government which made a point of allocating dedicated ministers to the economic cause.

Notably, the portfolio was supplemented with an Assistant Minister for Innovation between September 2015 and last December.

Victoria's Dalidakis is incensed. He warned abolishing the innovation portfolio would deepen the uncertainty around innovation policy created through the government's instability.

“Since I’ve had the honour of being appointed Innovation Minister, I’ve had to deal with six different federal counterparts,” he said.

“And now we have a new Prime Minister who has put together a ministerial line-up with no innovation, whatsoever, leading to yet more uncertainty for business.”

He pointed to the importance of innovation for driving economic growth and create jobs in both Victoria and the wider Australian economy.

“The new Prime Minister should immediately overturn this baffling decision and reinstate innovation to the cabinet,” Dalidakis said.

His thoughts were shared by Queensland’s Innovation Minister Kate Jones, who took to twitter to express her frustration.

“So much for the new PM Scott Morrison’s forward focused ‘new generation’ ministry – the innovation  portfolio has been cut,” she said.

Morrison's first ministry appeared to distance itself from key tenets of Malcolm Turnbull’s leadership, including cyber security and his first major policy moves as PM, the national innovation and science agenda.