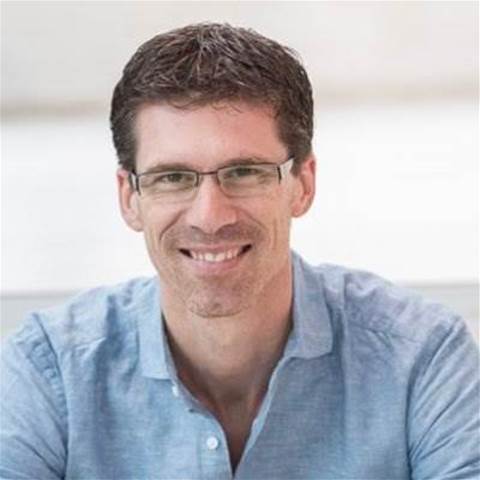 Takes up role in Sydney.

Monash University’s CIO Trevor Woods is set to move north of the border to take up the vacant CIO role at the University of Sydney.

A spokesperson for the University of Sydney confirmed Woods’ appointment. He will start in the new role on September 9.

Woods replaces Mike Day who returned to his native UK and took up a role at Swansea University.

Caroline Hungerford has been acting as interim CIO and will continue to do so until Woods arrives.

The University of Sydney suggested that Woods’ education and “transformational change” experience was highly regarded.

Woods - who led Monash IT for the past four years - had run “significant technology-related organisational transformation projects including the establishment of best-in-class cyber security and modernising systems and processes”, the University of Sydney said.

Woods said in a statement he was “excited” about the IT challenges at the University of Sydney.

“My focus will be on harnessing the wealth of talent and commitment within the team and enabling a culture where people can do their best work,” he said.