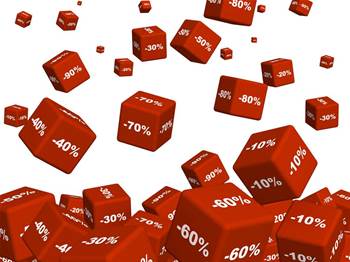 Good Technology has caved in to competitive pressure to offer transparent pricing for its basic mobile device management suite.

The company, which has previously not published its pricing, has announced its Good for Enterprise Suite is to be "discounted" until the end of the year at $5 per seat, per month.

Good for Enterprise offers containerised email access on a variety of mobile platforms including Android, iOS and Windows Mobile.

The company has been locked in a fierce battle with AirWatch and MobileIron in the MDM space. AirWatch was the first to publish price lists and Good is suing both for alleged patent infringement.

The real competitive pressure on all three MDM providers, however, is pending solutions coming on to the market from both Apple and Samsung, both of which intend to provide basic MDM functionality directly from the mobile operating system.

BlackBerry has also announced it will extend its Enterprise Server (BES) platform to support a wider variety of devices aside from BlackBerry handsets, while hypervisor and security vendors are soon to release their own solutions.

Users can expect the discounts to continue - both Citrix and AirWatch have bundled premium options with basic packages or accounced discounts in recent months to counter the threat.

Several CIOs iTnews has interviewed for our ‘True Cost of BYOD’ study said they were holding off making purchasing decisions until a clear winner emerged.

What's your view on MDM? We'd like to know what you're looking for from a solution. Fill out our two-minute survey.