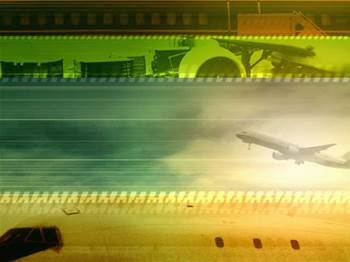 Only a third of the world's population is connected to a cellular network, and wireless technologies such 3G Long Term Evolution (LTE), xMax and Mobile WiMax are set to make major inroads into the market.

Current mobile WiMax standards are not yet optimised for mobile VoIP at vehicular speeds, so mobile WiMax will initially target the ultra mobile PC or tablet markets rather than the mobile smartphone market.

XMax is considered by some to be the first 4G technology likely to be commercially available in 2008 and, once 3G LTE is a ratified standard, its performance characteristics will be superior to Mobile WiMax.

"Service providers are still undecided as to whether they need to completely shut down circuit switched networks with the deployment of 3G LTE networks."

These carriers are increasingly investigating the potential to sustain their profitability and boost average revenue per user (ARPU).

"European carriers' dependence on voice to increase ARPU can no longer be a driving factor given the saturated market and various alternatives such as VoIP and reduced local and roaming call charges due to regulatory policies," said Thomas.

"As a result, carriers are now looking at various next-generation mobile broadband technologies to increase their ARPU in data applications and remain profitable in the long term."

These long range, low cost wireless data transmission services are set to open up huge new markets for service providers in the future, according to the report, although they will require significant investment to fully reap the benefits.
Got a news tip for our journalists? Share it with us anonymously here.
Copyright ©v3.co.uk
Tags:
abroadbandfacingmobilerevolutiontelco/isp