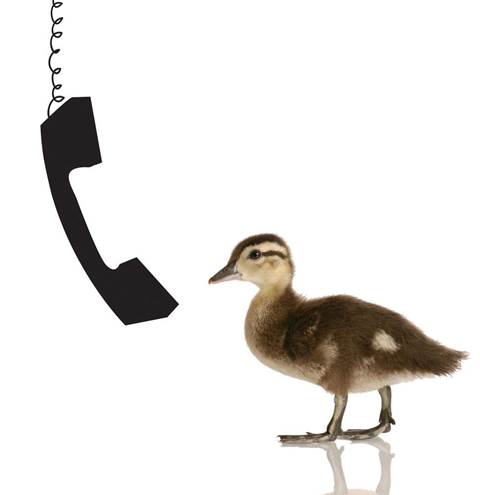 Telcos among the last to get paid in tough times.

Australian consumers were least likely to forgo life's essentials to pay off a mobile phone bill, preferring instead to sit on it until next day pay, according to new research [PDF].

Thinktank the Australia Institute conducted an online survey of almost 1,200 people last month that sought to analyse the way they made financial decisions.

The research performed several "experiments", including one that asked "how people would respond if faced with the choice between a final notice for one of their bills or going without other essentials if they had exhausted all the credit on their credit cards".

Respondents indicated they would most likely sacrifice essentials to pay their rent or mortgage (89 percent), credit cards (80 percent) and electricity bills (69 percent).

In a second "experiment", the researchers noted that 20 percent of respondents would "definitely" take action to save $5 a week on their mobile phone bills.

However, the researchers noted that despite a willingness to change, the number of consumers who actually took action was generally much lower.

The study attempted to categorise Australia's population by financial behaviour and extrapolate percentage estimates from the survey results.

It said 41 percent of Australia's population was "oblivious" – unconcerned or unaware about how they could get a better deal on things like their phone plan – while another 18 percent were "overwhelmed" when it came to their finances and "getting good value out of items such as their mobile phone plan".

The study also showed that one in three Australian consumers were paying high interest rates on "essential" bills – such as internet, home and mobile phones - by putting them on a credit card and not paying them off at the end of the month.