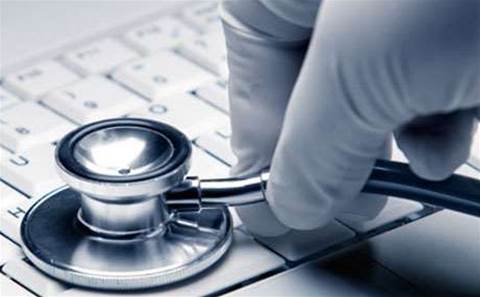 North Qld, Nepean residents to get health records by default.

Health Minister Sussan Ley has announced the first trials of opt-out electronic health records will be conducted in far north Queensland and the Nepean region of NSW in early 2016.

The federal government plans to run trials of the opt-out approach to registering users to the electronic records system in a minimum of two sites covering roughly a million individuals.

The trials are expected to cost around $51 million and will see residents of the selected regions have online accounts set up for them automatically using names, addresses and health identification numbers pulled out of the Medicare database.

The pilots will give the Department of Health an opportunity to test communication campaigns and opt-out methods ahead of a national rollout.

The government has introduced a bill into parliament that will enable it to create electronic health records for all Australians who don’t take the opportunity to opt-out, pending the successful operation of the trial sites.

The trials form a central pillar of what Ley described as a “revamping” of the personally controlled electronic health record (PCEHR) project started under Labor.

“One of the great criticisms of Labor’s model was that it could not be used unless a patient signed up, rather than an all-inclusive system that simply gives those consumers who do not want their medical history made available the option to opt-out," she said.

She said upon coming into government the Coalition could have “walked away” and put the underutilised system “in the too hard basket” but instead decided to pursue a revised implementation plan.

However, a number of politicians from both sides of parliament have raised concerns about the implications of a default health record.

The joint committee on human rights has urged the minister to build more safeguards into the system to protect users’ privacy.

The overhaul of what the government has re-labelled ‘My Health Record’ is expected cost a total of $485.1 million.