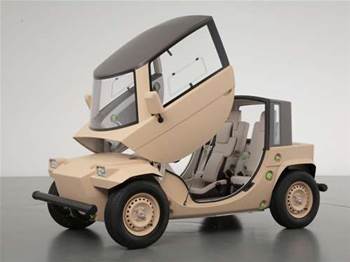 Auto giant Toyota has apologised to customers after a large data breach at its Tokyo area sales network was discovered on March 21 Japanese time.

Toyota said unauthorised network access to a server used by sales subsidiaries may have leaked up to 3.1 million pieces of customer data outside the company.

Five Toyota and two Lexus dealerships in the Tokyo area are affected by the data breach.

Toyota is still investigating the extent of the data breach, and whether or not the information was exfiltrated.

The company did not say what type of customer information was accessed by the hackers, but said it did not contain credit card details.

In late February this year, Toyota Australia suffered a cyber attack that took out its email service and other systems.

The February attack did not lead to a data breach, Toyota believed.

Toyota has not attributed either of the above hacks to any particular actor or group, and whether or not the two are connected.