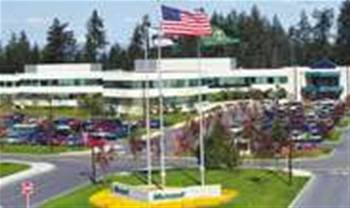 Microsoft has given a new name to its server virtualisation hypervisor technology and said that it will offer a version that does not require Windows Server to be installed.

Hyper-V is the new name for the program that is best known by the Viridian code name and is intended to follow within six months of Windows Server 2008, Microsoft announced at its TechEd IT Forum event in Barcelona.

To retain the patience of customers, Microsoft detailed eight versions of the product, including one that requires no separate operating system. As with VMware’s ESX server 3i, the release is intended to offer a fast, low-cost on-ramp to virtualising servers.