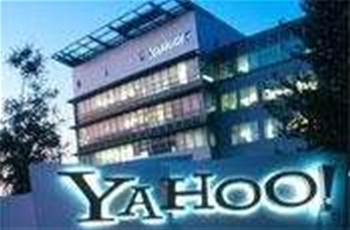 Microsoft has issued a statement to challenge what it sees as inaccuracies in Yahoo's version of its most recent takeover talks. The move highlights the increasing poisonous relationship between the two firms.

Yahoo recently confirmed it had rejected Microsoft's latest offer to buy its search business. But Microsoft now claims that Yahoo's version of those talks is inaccurate.

Microsoft said its latest offer was made at the behest of Yahoo chairman Roy Bostock and denied that the offer was either dependent on a change in company governance or that a 24-hour deadline for a decision had been set.

Yahoo had cited both the unreasonable deadline and the proposal for a change in management as two of the reasons for declining the offer.

The latest wranglings suggest that the possibility of Microsoft acquiring Yahoo's search business is still alive, if a price can be agreed.

But the situation is clouded by the bad blood that exists between the two company's management teams, and the presence of Carl Icahn, the billionaire shareholder activist.

Icahn had held long discussions with both Microsoft chief executive Steve Ballmer and Yahoo's senior management, in an attempt to broker a deal.

But in an open letter to Yahoo's shareholders, Icahn revealed that the deal he had brokered would have resulted in top-level changes – seemingly contradicting Microsoft's version.

"We were willing to discuss keeping a number of the current board members and Jerry Yang as chief [executive of] Yahoo," the letter stated.

Since the latest talks broke down, Icahn has stepped up his efforts to oust Yahoo's management team.

The proxy fight will take place at Yahoo's shareholder meeting scheduled for 1 August.
Got a news tip for our journalists? Share it with us anonymously here.
itweek.co.uk @ 2010 Incisive Media
Tags:
camecrawlingmicrosoftsoftwareyahoo