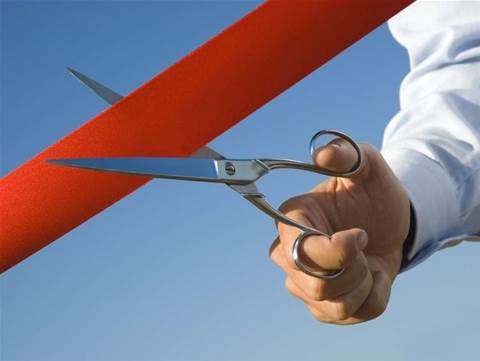 Microsoft has unveiled a public beta for its hypervisor-based server virtualisation technology, Hyper-V, a feature bundled in with some versions of Windows Server 2008..

The beta of Hyper-V was previously expected to be ready in the first quarter of 2008 with the release to manufacturing (RTM) of Windows Server 2008.

Bill Laing, general manager of the Windows Server Division at Microsoft, said the product offers cost-effective and flexible licensing for virtualisation so that customers can extend the savings realised through server consolidation."

The beta for Windows Server 2008 with Hyper-V is available for the x64 Enterprise Edition in English. This beta release provides customers and partners with expanded features and capabilities not previously available in the September 2007 Community Technology Preview of Hyper-V, such as Quick Migration, high availability, Server Core role and Server Manager integration.

The final version of Hyper-V remains on target for release within 180 days of the RTM of Windows Server 2008. As a feature of Windows Server 2008, Hyper-V is designed to provide a broad range of customers with familiar and cost-effective virtualisation infrastructure software that can help reduce operating costs, increase hardware utilisation, optimise infrastructure and improve server availability.
Next Page 1 2 Single page
Got a news tip for our journalists? Share it with us anonymously here.
Copyright ©v3.co.uk
Tags:
beta hypervisor microsoft software unveils