Microsoft to shutter a 'hacker's playground' of bugs 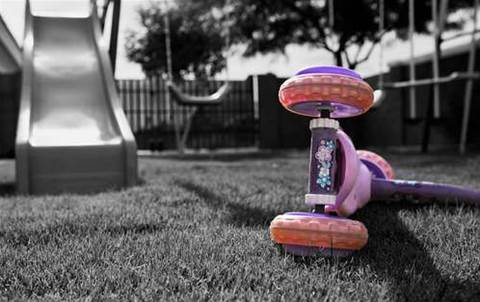 Microsoft will next Tuesday release nine security patches to squash 10 vulnerabilities of which all but one allow for remote code execution.

Five of the fixes are graded critical, the software giant's highest severity rating, and address bugs in Windows, Internet Explorer, Exchange, SQL Server, Server Software, and Developer Tools, according to a pre-release notification.

The remaining four are deemed important and rectify weaknesses in Windows and Office.

One of the critical holes being plugged is an Exchange vulnerability that Microsoft disclosed 24 July.

That flaw involved third-party code in Oracle Outside In, a set of libraries that software developers use to decode hundreds of file formats. Specifically, the vulnerability involves the way in which Oracle Outside In processes Exchange files.

"An attacker could then install programs; view, change, or delete data; or take any other action that the server process has access to do."

He said the bulletins addressing Windows and Internet Explorer could be the most appealing for attackers.

Also on Tuesday, Adobe will release new versions of Acrobat and Reader to correct a number of critical vulnerabilities.