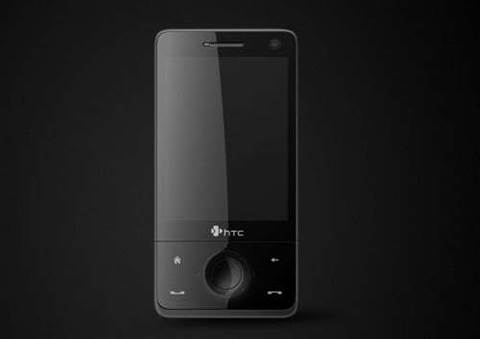 At the Mobile World Congress.

Rumours that Microsoft will soon launch Windows Mobile 7.0 – a mere few months after the disappointing firmware upgrade otherwise known as Windows Mobile 6.5 – have been rife for months.

But fresh speculation over a confirmed launch has been galvanised by Digitimes and an analyst’s leaked research note yesterday.

The Taiwanese tech daily's sources claimed that Windows Mobile 7.0 will be announced at the World Mobile Congress in February.

According to the report, it will be commercially available for Microsoft’s hardware partners in September, which means a potential rollout on mobile handsets near the end of 2010 or at the start of 2011.

The speculation has ramped up because the report comes hot on the heels of a leaked research note by Jeffries’ analyst Katherine Egbert.

The note suggests that Microsoft will be launching a “Zune-like phone” running Windows Mobile 7.0, which is expected to be a complete system overhaul.

Using Windows Mobile 7.0 to revive the Zune could be an interesting proposition for Microsoft. If Microsoft does re-invigorate its flailing mobile phone business with a software makeover and some shiny new hardware, it might gain position to compete with Apple and Google again.