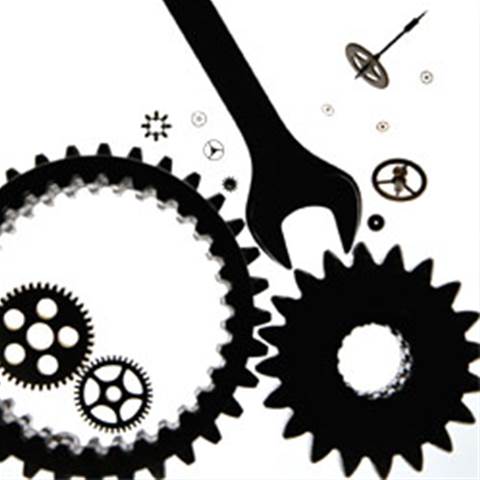 Microsoft today announced it will release seven Patch Tuesday fixes next week, including one for a flaw in Windows Server 2000 and 2003 DNS Service.

Christopher Budd, security program manager, said on the Microsoft Security Response Center Blog that the software Goliath has seen no new attacks on the DNS flaw, but it is scheduled to be fixed.

"The listing of updates slated for Tuesday does include the update we’ve been working on for this issue," he said, referring to the DNS flaw.

Microsoft announced today that each of the seven flaws has a maximum severity rating of critical.

The release will contain two patches for Windows, three for Office, one for Exchange and one for CAPICOM and BizTalk, according to the advance notification released by Microsoft today.

As part of the release, Microsoft will also release an updated version of the Malicious Software Removal Tool, and seven high-priority non-security updates.

Budd recently said that he was increasingly confident the patch would be released on schedule.

Public exploits, including a Metasploit module, were released last month for the flaw, but researchers said attacks were rare because the DNS server is generally not public facing. Intranets are the greatest risk of exploitation.

Microsoft is also keeping an eye on a hacker known as shinnai, who kicked off the Month of ActiveX Bugs project this week, disclosing exploitable flaws affecting OCX controls in Microsoft Office.

Meanwhile, Apple on Monday patched a flaw in its QuickTime media player that could be exploited on Safari, Firefox or Internet Explorer web browsers, on Windows XP, Vista or Mac OS X operating systems.