Microsoft to patch 22 issues in 12 bulletins 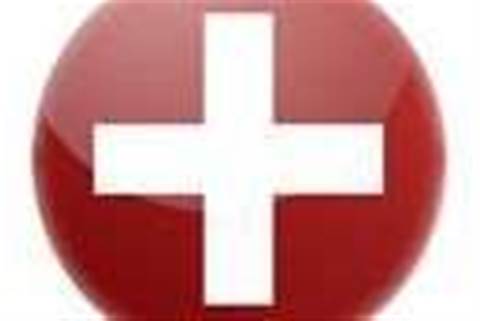 Microsoft has confirmed the number of fixes it will release on its monthly Patch Tuesday tomorrow.

The software giant will address 22 vulnerabilities through 12 patches, three of which were rated as critical. The other nine fell into the “important” category.

“Additionally, we will be addressing an issue affecting FTP service in IIS 7.0 and 7.5.”

Last Patch Tuesday, Microsoft only released two bulletins, one of which fixed a critical flaw affecting all versions of Windows. Users had hoped for the Windows Graphics Rendering Engine fix last month but it was pushed into next week’s update.

Got a news tip for our journalists? Share it with us anonymously here.
Copyright © ITPro, Dennis Publishing
Tags:
12 22 bulletins in issues microsoft patch security to