Microsoft to keep data in Germany, away from US spies 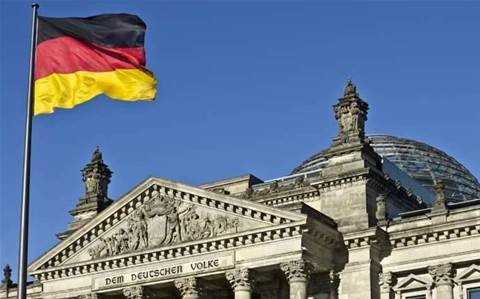 Microsoft has responded to European privacy concerns by setting up two new data centres in Germany, with access to user information to be managed through a local partner, outside the reach of US government agencies.

The company intends to deliver Azure, Office 365 and Dynamics CRM Online from the new German data centres, with the option to have data access controlled by a local trustee.

T-Systems, an independent subsidiary of German telco incumbent Deutsche Telekom, will act as a data trustee under the new system.

Even when faced with a US court order or demands from US intelligence agencies, Microsoft will not be able to access the protected data without permission from customers or the data trustee.

"Now, customers who want local control of their data combined with Microsoft’s cloud services have a new option, and I anticipate it will be rapidly adopted," Deutsche Telekom chief executive Timotheus Höttges ssaid in a statement.

The two new data centres will be located in Magdeburg and Frankfurt am Main, and will be open to customers in the European Union and Free Trade Area (EFTA).

Microsoft expects to have the privacy-enhanced cloud services up and running by the end of next year.

Microsoft has long advocated against being forced to store data in specific geographic locations and has campaigned for greater privacy for users by limiting access by US government agencies.