Microsoft to end support for current Windows Phone next year 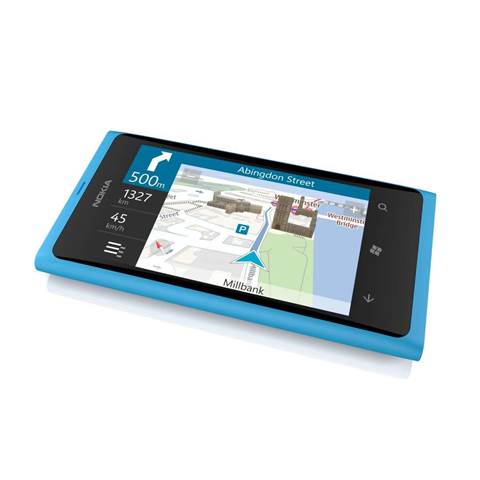 Windows Phone device users who do not upgrade the device operating system can expect only a limited amount of support time, Microsoft has said.

Support for Windows Phone 8 will cease in July next year and for the newer Windows Phone 7.8, which is thought to be the last upgrade for the first generation version 7.5 of the operating system, in September 2014.

The official life cycle for WIndows Phone is 18 months, during wich updates and security fixes will be made available.

This is not a guarantee that users will get updates however. Microsoft notes that "distribution of the updates may be controlled by the mobile operator or the phone manufacturer from which you purchased your phone."

Also, the availability of updates vary by country and region as well as the hardware capabilites of the device. 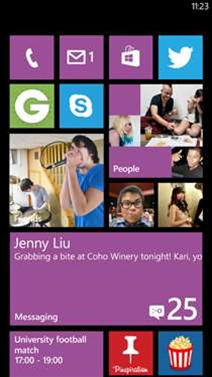 After that, Windows Phone Blue is expected to be come out either the end of this year, or early 2014.

Microsoft does not say whether or not the GDRs for Windows Phone 8 or the Blue 8.5 upgrade will extend the support life cycle for the operating system.