Microsoft study finds the internet can make you sicker 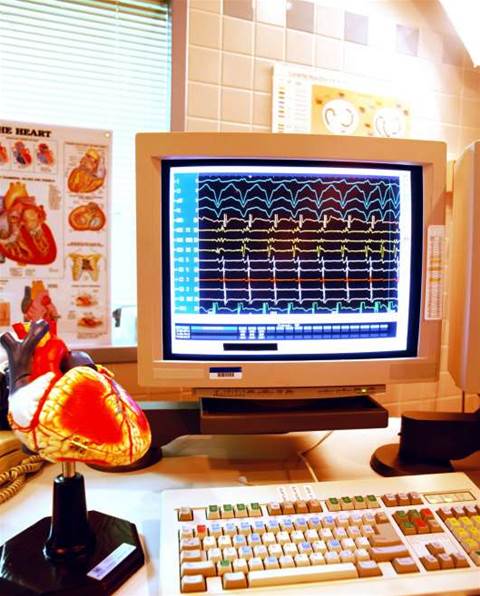 A study by Microsoft researchers has found that the internet has a tendency to fuel anxiety among users who self-diagnose illnesses using web site information.

Ryen White and Eric Horvitz from Microsoft Research carried out a study examining the effect of medical information on internet users. They found that people tended to assume they were more ill than they were after reading information about symptoms.

"The web has the potential to increase the anxieties of people who have little or no medical training, especially when web search is employed as a diagnostic procedure," the authors wrote.

"We use the term 'cyberchondria' to refer to the unfounded escalation of concerns about common symptomatology, based on the review of search results and literature on the web."

Typical examples included people suffering from persistent headaches self-diagnosing themselves with brain tumours, and chest pains as a heart attack.

The team chronicled the web browsing of 515 internet users and studied how they accessed medical information online. They noted that previous studies have shown that as many at 70 per cent of health web sites contain inaccurate information.

The study used Microsoft's search engine to see what people were examining when it came to health issues.

Got a news tip for our journalists? Share it with us anonymously here.
Copyright ©v3.co.uk
Tags:
internet medical people search software study web
By Iain Thomson
Nov 27 2008
12:10AM