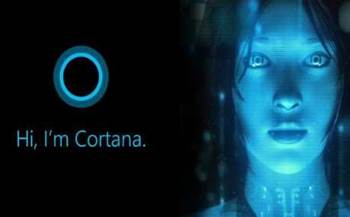 A number of Windows 7 users were taken by surprise this weekend when their operating systems started to automatically upgrade to Windows 10, causing hardware and software issues for some.

The company has since published instructions for users who want to opt out of the upgrade. One method is to install the KB3065987 and KB3065988 updates that enable a new setting meaning Windows Update will not detect, download or attempt to install the Windows 10 upgrade.

Users comfortable with editing the Registry system settings database in Windows can also add the DWORD value DisableOSUpgrade = 1 to the HKLM\SOFTWARE\Policies\Microsoft\WindowsUpdate subkey.

Some users have reported success with declining the upgrade offer, although the last notification only gives users one hour before a decision must be made. Declining Microsoft's end user license agreement should also stop the upgrade and revert the computer back to the previous version of Windows.

It is also possible to downgrade to Windows 7 or 8.1 within 31 days of upgrading to Windows 10.

Domain-joined computers running Windows 7 and 8.1 Professional Editions are not subject to the enforced upgrade, nor are enterprise-licensed systems.

Microsoft made it clear last October that it wanted users to upgrade from Windows 7 and 8.1 to 10 as soon as possible.

Windows and devices group president Terry Myerson said at the time "application compatiblity and kinds have been worked out of Windows 10" thanks to early release adopters and developers.