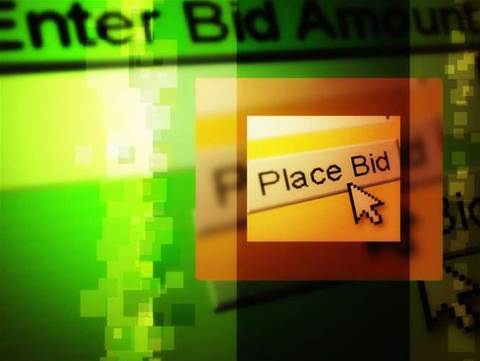 Microsoft has responded to Yahoo's rejection of its buyout proposal insisting that the offer is "full and fair"..

Microsoft did not completely rule out making another offer. "The Yahoo response does not change our belief in the strategic and financial merits of our proposal," the company said.

"As we have said previously, Microsoft reserves the right to pursue all necessary steps to ensure that Yahoo's shareholders are provided with the opportunity to realise the value inherent in our proposal."

Shortly after Microsoft made its 1 February offer, rumours surfaced suggesting that Yahoo would look elsewhere for a sale or merger which would help it stave off Microsoft's bid. Google and AOL were among those who were said to be in the mix.

Microsoft then upped the ante with Yahoo's shareholders, maintaining that the acquisition could allow both companies to challenge Google.

"A Microsoft-Yahoo combination will create a more effective company that would provide greater value and service to our customers," read the statement.

"Furthermore, the combination will create a more competitive marketplace by establishing a compelling number two competitor for internet search and online advertising."
Got a news tip for our journalists? Share it with us anonymously here.
Copyright ©v3.co.uk
Tags:
behind bid microsoft software stands yahoo