Microsoft sorry for US cloud coverage 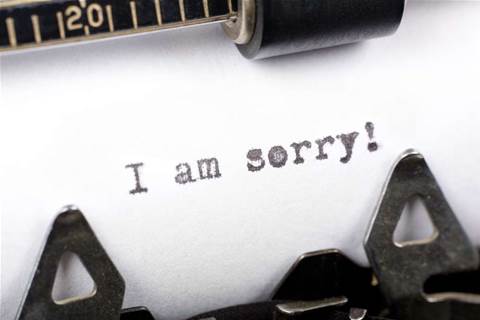 Not so productive cloud suite.

Over the past few weeks, a large chunk of Microsoft's US cloud customers discovered the pitfalls of depending on cloud service providers for greater uptime.

A Microsoft spokesperson yesterday apologised to customers for three recent outages, the last of which occurred on Tuesday, that affected its cloud-based Business Productivity Online Suite (BPOS).

Microsoft BPOS caretaker Morgon Cole said the outages were due to an upgrade on its next generation network.

"Operations and Engineering quickly identified a design issue in the upgrade that caused unexpected impact, but the issue resulted in a 2-hour period of intermittent access for BPOS organisations served from North America," wrote Cole.

"The August 23 event was remediated, but the solution did not resolve another underlying issue which created subsequent problems on September 3rd and 7th."

One unlucky user had experienced all three outages within three months of signing up to its service, according to a recent report by IDG.

Microsoft's BPOS customers said they opted for the cloud service because they would "gain better uptime, lower costs, and better disaster recovery", according to its promotional material.