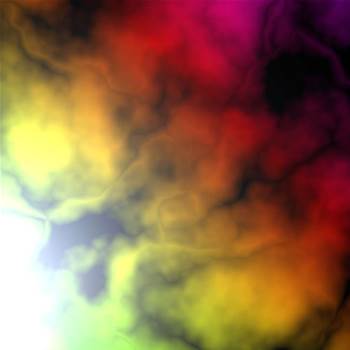 Microsoft has quickly erased a remark on its Dutch blog which stated that Windows 8 would not be out until 2012.

The phrase "Maar het zal nog z'on twee jaar duren voordat 'Windows 8' op de markt komt" - it will take two years before Windows 8 is on the market - was captured by CNet blogger Ina Fried before it was deleted between Sunday evening and Monday morning.

The reference to Windows 8 was the final paragraph of an entry celebrating the first birthday of Windows 7.

Microsoft's US site Blogging Windows did not contain the reference, although Windows fans were eager to see the arrival of Windows 8.

The "Future" now, for the Dutch site, has been replaced by an outlook a little closer than two years out, with a statement that Windows 7 Service Pack 1 was in testing phase and that it was expected to be out by the first half of 2011.