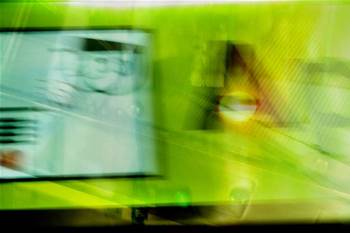 Microsoft has announced the newest versions of its developer tools, known as .Net Framework 4.0 and Visual Studio 2010.

No official release dates for either product were given.

Teamwork will be the main focus for Visual Studio 2010. Microsoft plans to upgrade the collaboration and testing tools for the development suite, along with introducing a new modeling tool that is designed to allow non-technical users to model and understand the way in which a new application may function.

"These pillars are designed specifically to meet the needs of developers, the teams that drive the application life cycle from idea to delivery, and the customers that demand the highest quality applications across multiple platforms."

As such, Microsoft said that it will grant Visual Studio Team System 2008 users licences to the development and database versions of both products for the 2008 and 2005 releases.
Got a news tip for our journalists? Share it with us anonymously here.
Copyright ©v3.co.uk
Tags:
applicationdevelopermicrosoftnetsoftwarestudiovisual