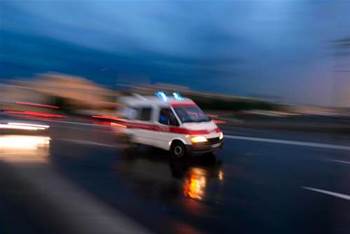 Microsoft has issued an advisory that it will be issuing emergency patches for Internet Explorer and Visual Studio on Tuesday.

The patches both cover flaws that allow remote code execution on both applications.

The Internet Explorer patch is rated 'critical' and the Visual Studio download is rated 'moderate'.

"While we can't go into specifics about the issue prior to release, we can say that the Visual Studio bulletin will address an issue that can affect certain types of applications," said Microsoft in a statement.

This is only the second time Microsoft has broken its Patch Tuesday regimen in over two years. It is generally a sign that the company has been informed that exploits for the flaws have been spotted in the wild.

Got a news tip for our journalists? Share it with us anonymously here.
Copyright ©v3.co.uk
Tags:
bulletinexplorerinternetmicrosoftsecuritystudiovisual