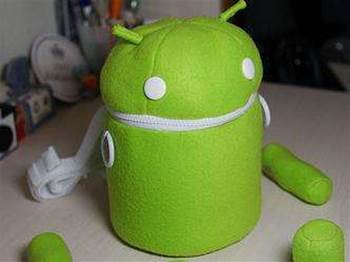 Like Microsoft's previous Android agreements, the terms have not been disclosed. However patent watcher Florian Mueller writes it is likely based on royalties paid to Microsoft.

The agreement builds on an existing one with LG covering its use of Linux, and follows other agreements Microsoft struck with HTC, Samsung and Acer last year, as well as a majority of device manufacturers in Asia.

The latest agreement gives Microsoft 70 percent of the US market, according to Microsoft's corporate vice president and deputy general counsel of intellectual property, Horacio Gutierrez.

“We are proud of the continued success of our program in resolving the IP issues surrounding Android and Chrome OS," he said.

Despite an obvious preference that Windows Phone is the dominant device on the market, the agreements would offer some solace at Redmond when Google's head of Android, Andy Rubin, announces an uptick in activations.

In December Rubin pegged that figure at 700,000 per day, with a bumper Christmas day of 3.7 million.

Last September Goldman Sachs analysts estimated that Microsoft was pulling in $US444 million through Android agreements, Business Insider reported at the time.