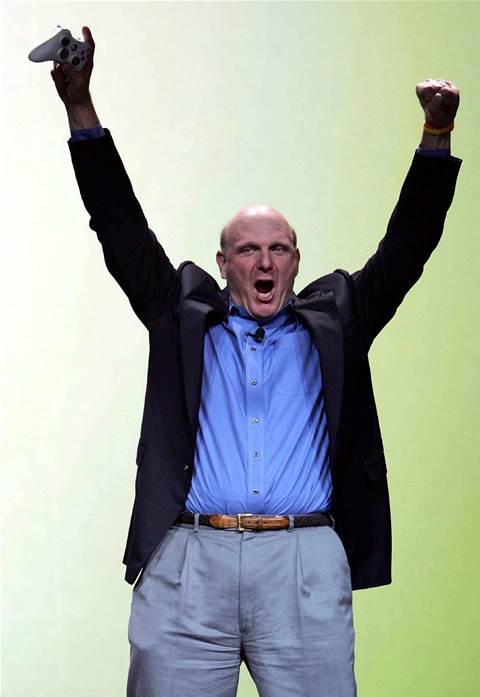 Latest effort to lure back coders to Windows.

Microsoft is continuing its strategy to embrace competing platforms, and has released four full Windows 10 development environments as downloadable virtual machines, hoping to entice programmers to create software for its Universal Windows Platform.

Four virtual machine implementations for VMWare, Oracle VirtualBox, and Parallels are available for downloading, along with a version for Microsoft's own Hyper-V, and can be used for 60-day evaluation purposes.

They run on any operating system that supports the above virtualisation platforms, such as Apple's OS X, Microsoft Windows and Linux distributions.

Microsoft has also baked in and configured other developer tools for its internet of things platform and the Azure cloud service, and the Windows Bridge for Apple's iOS mobile operating system, that allows developers to work with Objective-C code in Visual Studio.

The ready-rolled virtual machines are fully configured and don't need to be activated, Microsoft said in its licensing terms [pdf].

There are no restrictions on commercial use to develop apps, but Microsoft warned that after the 60-day time bomb triggers, users may not be able to access their data in the VMs.