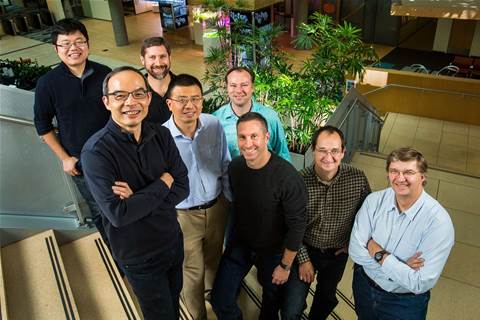 Microsoft has published a refreshed set of free and open source tools for deep learning and artificial intelligence applications, claiming they can now be used in a production setting.

The Microsoft Cognitive Toolkit is still labelled as beta software, but the the company is nevertheless is touting it as "commercial grade".

The new version of the deep learning toolkit boasts improved performance, especially when working on big datasets which can be deployed across multiple machines.

Reinforcement learning is now available for the open source suite, which can be used to speed up advances in areas such as speech and image recognition, and search relevance, using general-purpose processors and Nvidia graphics chips.

Developers can use the Python or C++ programming languages with the Cognitive Toolkit, and the company has published several articles to help researchers get started, Microsoft said.

Formerly known as CNTK, the Microsoft Cognitive Toolkit is available on the Github open source repository.

The software giant said last month that it would merge the Bing search engine and Cortana personal digital assistant divisions with Microsoft Research to form a new AI and Research Group made up of 5000 engineers.

Together with Facebook, Google, Amazon, Deep Mind and IBM, Microsoft is also a founding member of the Partnership for Artificial Intelligence, an open platform for discussion and engagement on AI and to develop best practices and better understanding of the technology.