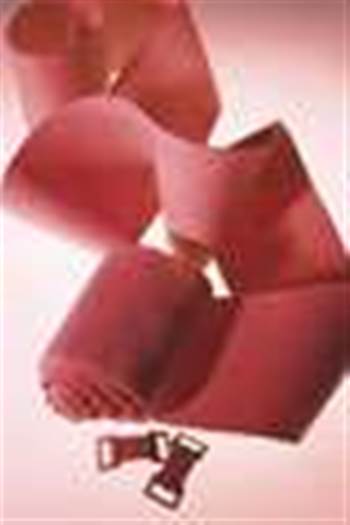 Microsoft is preparing to release 11 security updates for Windows and Office applications and its .Net Framework on 10 October.

The release is part of the software vendor's regular patch cycle on the second Tuesday of each month. Today's advanced notification aims to enable IT staff to prepare for the release.

Microsoft has said that it will issue a patch for an ActiveX vulnerability that could allow attackers to take control of a system without any user interaction.

Got a news tip for our journalists? Share it with us anonymously here.
Copyright ©v3.co.uk
Tags:
microsoftoctoberpatchesreadiessecurity