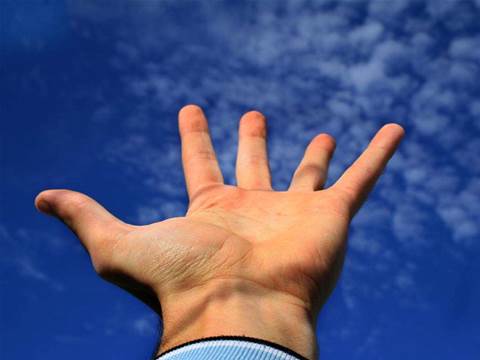 Full commercial rollout by the end of this year.

Microsoft has disclosed the pricing and service level agreements (SLAs) for its Azure cloud services platform, as it prepares for a full commercial rollout later this year.

The company detailed an updated roadmap for Azure at its Worldwide Partner Conference in New Orleans, with refreshed community technology previews coming later in this quarter and full commercial availability to coincide with Microsoft's Professional Developer Conference in October.

International availability of Azure services will come in the first half of 2010, the company said.

Microsoft disclosed pricing in US dollars for some Azure components, starting with the Windows Azure compute platform, SQL Azure cloud storage service and the .Net Services.

However, Microsoft also said that Azure will be available under several purchase models, including pay-as-you-go and subscription pricing, the latter offering a discount for those prepared to commit to Azure for a fixed period.

Other Azure services such as Exchange Online and SharePoint Online are on the roadmap, according to Microsoft.

While cloud computing is a somewhat nebulous term, Microsoft sees Azure as a vehicle for customers to host applications and services in its data centres, without having to worry about patching or maintaining the underlying platform.

"It allows us to redefine computing as a utility service, so that capital expenditure [on IT] becomes an operational expenditure," said Mark Taylor, director of developer and platform evangelism at Microsoft UK.

Prashant Ketlar, Microsoft marketing director for cloud infrastructure services, described Azure as "a developer platform rather than just a services platform", and said it would enable software vendors "to provide services they could not have delivered before because of scale or reach limitations".

Over time, all the services Microsoft provides to customers will move to Azure, he added, but stressed that the company will continue to allow organisations to operate services on their own internal infrastructure if they wish.

"We made a conscious decision to ensure that every innovation we make is fed back into the Windows platform," he said.

Eventually, customers will be able to easily move applications and services from their own datacentre to the cloud and back again as required, according to Ketlar.

"You will be able to have an application on a Windows Server and simply drag-and-drop it to Azure, but that's not supported today, it's coming in the future," he said.

Got a news tip for our journalists? Share it with us anonymously here.
Copyright ©v3.co.uk
Tags:
azure cloud microsoft per platform services software