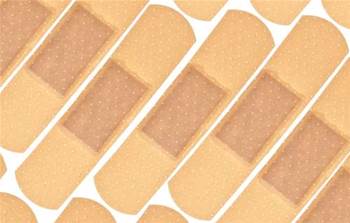 Microsoft has issued a re-release of the patch that was reportedly causing 'blue screens of death' for some users.

Following the last Patch Tuesday on April 11th, where Microsoft released nine bulletins to fix 14 vulnerabilities, it was forced to recall the patch after some users experienced difficulties with the patch.

Dustin Childs, group manager of response communications at Microsoft Trustworthy Computing, said that as a precaution, it stopped pushing KB2823324 as an update when it began investigating the error reports, and removed it from the download centre.

Childs said that it released a new update to replace KB2823324, which was originally made available through MS13-036.

“As we previously discussed, we stopped distributing this update when we learned some customers were having issues,” he said.

“The new update, KB2840149, still addresses the moderate security issue described in MS13-036, and should not cause these issues. If you have automatic updates enabled, you won't need to take any actions. For those manually updating, we encourage you to apply this update at your earliest convenience.”

Got a news tip for our journalists? Share it with us anonymously here.
Copyright © SC Magazine, UK edition
Tags:
blue screen of deathbsodmicrosoftpatchsecurity