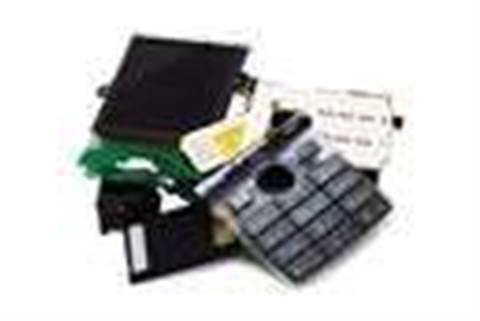 A small update for Windows Phone 7 handsets has been pulled following reports of phones crashing and some devices being rendered useless.

The update, released yesterday, was not the exciting and much touted one users have to look forward to later in the year – set to incorporate multi-tasking and Internet Explorer 9 – but a mini boost to put processes in place for future improvements.

As a result Microsoft has been forced to pull the update from circulation and head back to the drawing board.

A spokesperson from the software giant said: “We have identified a technical issue with the Windows Phone update process that impacts a small number of phones.”

They added: “In response to this emerging issue, we have temporarily taken down the latest software update for Samsung phones in order to correct the issue.”

The company enjoyed a further boost this month when the world’s largest handset manufacturer, Nokia, confirmed it would be using Windows Phone 7 as its primary mobile OS.

However, it still lags behind Google’s Android and Apple’s iOS and this latest knock will not help it win any fans over.

Microsoft concluded a new update would be sent out “as soon as possible.”