Microsoft has launched a new interoperability initiative for Office 365 that lets developers hook up their Google Android and Apple iOS apps to its online productivity suite services and data.

Over 400 petabytes of data and popular Office 365 services can be used in any iOS, Android, Windows and web application through the APIs, Microsoft claimed. 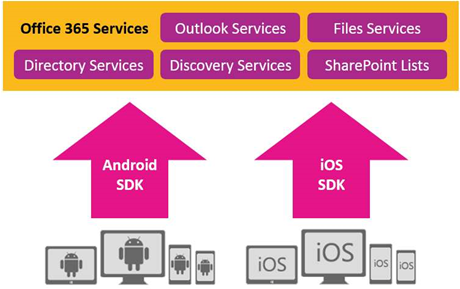 As part of the cross-platform drive, Microsoft is also releasing a production version of its Office 365 software development kit (SDK) for Android along with a completely new variant of the same for Apple's iOS mobile operating system.

The company said Office 365 has 3.4 million developers currently, with over 1200 apps available in the public Office Store.