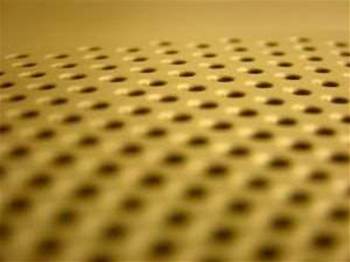 The software giant's monthly security update will include fixes for bugs in all versions of Internet Explorer.

Microsoft on Tuesday is planning to release 13 patches to fix 22 vulnerabilities, the software giant announced Thursday.

Two of the 13 bulletins drew a "critical" rating. One of those addresses bugs in IE 6, 7, 8 and 9 across all supported versions of Windows.

The patches are due Tuesday around 1PM EST.

Got a news tip for our journalists? Share it with us anonymously here.
Copyright © SC Magazine, US edition
Tags:
microsoftofficepatch tuesdaysecurityvistavulnerabilitieswindows