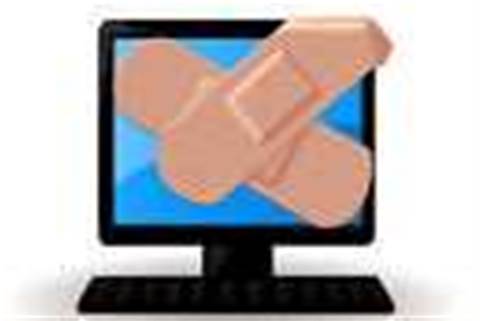 Microsoft has planned its biggest ever Patch Tuesday for October, with a total of 49 vulnerabilities set to be fixed.

This is over three times the number of security holes fixed in last month’s Patch Tuesday.

Of the 16 bulletins, four have been rated critical, where the flaws could lead to remote code execution. These four affected all versions of Windows.

One of the critical vulnerabilities affects Internet Explorer versions 6, 7 and 8, whilst two of the flaws, classed as “important,” affected Microsoft Office – one for Word and one for Excel on all platforms.

This Patch Tuesday announcement also marked the first time Microsoft Word 2010 had been included in an advisory.

The vulnerabilities are due to be patched on 12 October.

Got a news tip for our journalists? Share it with us anonymously here.
Copyright © ITPro, Dennis Publishing
Tags:
biggest ever microsoft patch plans security tuesday
By Tom Brewster
Oct 9 2010
8:15AM