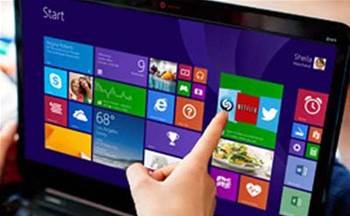 NSA-derived malware similar to WannaCrypt lurking in the wings.

Microsoft has issued patches for older, unsupported versions of Windows that are still in widespread use in order to protect against "potential nation-state activity".

Hall said the WannaCry/WannaCrypt ransomware campaign last month served as an all too real example of the danger of cyber attacks to individuals and businesses. When WannaCry surfaced Microsoft took "the highly unusual step" of releasing patches for unsupported versions of Windows.

She did not specifiy which government organisations or nation-state actors are targeting Microsoft users with malware.

A total of 25 vulnerabilities are currently being addressed for the older Windows variants, several of which can be used to execute code remotely to take over systems.

As with WannaCry, the patches released today cover exploits from the Equation Group, an organisation linked to the United States National Security Agency (NSA).

Microsoft said the vulnerabilities are presumed "to be at risk of imminent attack" and advised customers to apply the patches as soon as possible, and prioritise plans to migrate to supported versions of Windows.