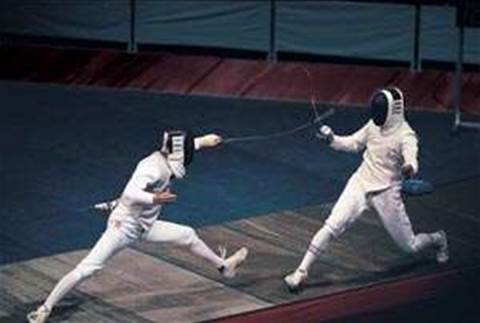 Business still to be convinced.

The vote could help boost acceptance of Microsoft's format over the rival OpenDocument format.

"This does not make us want to go back to Office, [but] it encourages us to use both formats," Danny J. Wall, a network engineer at Health First, told Computerworld.

Health First spent the past two years moving 5,000 of its users from Office 97 to the open source OpenOffice.org suite. The move is estimated to have been cheaper than migrating people to Office 2003.

Dave Jenkins, chief technology officer at Backcountry.com, was less impressed with the Ecma stamp of approval.

"In the long run, I think everyone will go to XML, but I don't think they'll go to Microsoft's XML,” he told Computerworld. "If something is going to be open, it has to be all the way open."

Got a news tip for our journalists? Share it with us anonymously here.
Copyright ©v3.co.uk
Tags:
approved as file format microsoft office software standard