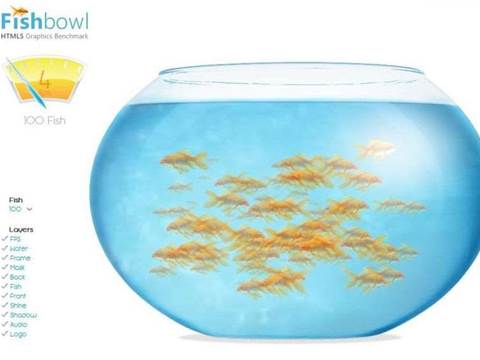 Microsoft has unveiled a platform preview of Internet Explorer 10, just four weeks after IE9 was released.

Development on IE10 is only three weeks in, but Dean Hachamovitch, corporate vice president for Internet Explorer, revealed a few early features at the MIX 10 conference in Las Vegas, saying the new browser will offer more support for HTML5 and CSS3.

He demonstrated IE10's extended support for CSS3 gradients and multicolumn layouts, which can be changed and reflowed in the browser - even with live content such as Twitter feeds. Hachamovitch also showed off how the browser's hardware acceleration helps create smooth animated objects using the HTML5 canvas element.

Microsoft didn't say when it hoped to release IE10, but said platform updates would be released every eight to 12 weeks.

The quick release cycle follows Google's lead with Chrome, which is updated every six weeks. Mozilla is also speeding up its releases, with Firefox 5 due at the end of June, following last month's release of version 4.

However, Hachamovitch took a dig at the release cycles of IE's rivals, saying browser developers should focus on getting stable technologies to users, not just on speedy schedules.

"The cadence of browser releases reflects how often technologies are updated, not how much the technologies actually advance from instability to robustness," he said on the IE blog.

"Higher cadence just means more frequent releases of incomplete software (and larger version numbers). What matters is when consumers and businesses take delivery of robust, production-ready browsers that use the new technology."

Got a news tip for our journalists? Share it with us anonymously here.
Copyright © Alphr, Dennis Publishing
Tags:
10 explorer internet microsoft reveals software