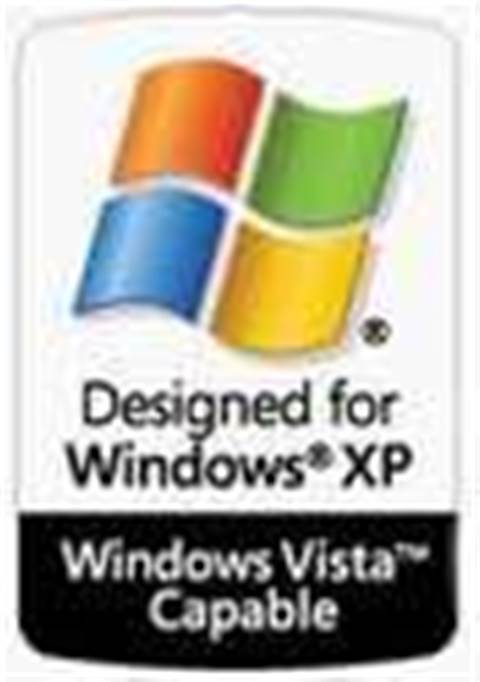 Microsoft has filed motions to dismiss the class action law suit it faces over its Vista Capable marketing campaign.

Lawyers for the company have asked U.S. District Court Judge Marsha Pechman to decertify the class action so that people would have to sue it individually and dismiss this particular case.

The case was bought after Microsoft delayed the launch of Vista until after the crucial Christmas sales period and so came up with a to let consumers know what PCs were Vista Capable or Vista Ready.

Some people who bought Vista Capable machines found they could only run Vista Home Basic, which the case contends offers very little difference to Windows XP, and sued.

As part of the background for the case emails have been found that show deep disquiet about the campaign, both from and with external partners.

Got a news tip for our journalists? Share it with us anonymously here.
Copyright ©v3.co.uk
Tags:
basic capable case microsoft software vista windows