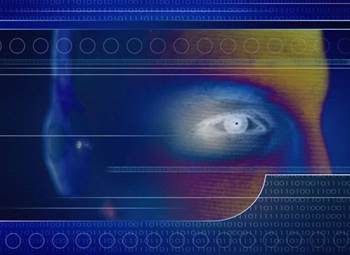 Redmond dives into sector with acquisition.

This is the first time that Microsoft has been included in this review of the SSL VPN market prepared by Forrester.

Microsoft's SSL VPN products were recognised for their security support, manageability and usability, and monitoring and reporting features.

"Microsoft has moved quickly and efficiently into the SSL VPN appliance market with its acquisition of Whale Communications, now a wholly owned subsidiary," the report said.

"The result should not only be a heavyweight contender for enterprise remote access, but an ideal architecture for small and medium-size businesses as well."

"Microsoft's SSL VPN crown jewel is its intelligent Application Optimizer templates for deploying large applications, which will save hours of complex configuration for IT administrators," the Forrester report noted.

Got a news tip for our journalists? Share it with us anonymously here.
Copyright ©v3.co.uk
Tags:
makesmicrosoftsecuritysplashsslvpnwhalewith