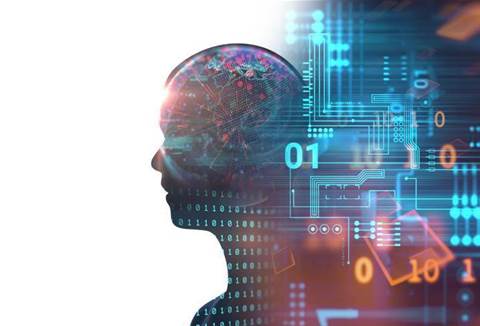 Three new industry heavyweights have signed on to support the Australian National University’s Autonomy, Agency and Assurance Institute (3Ai) and its mission to evolve new ways of thinking about and teaching artificial intelligence.

KPMG, Macquarie Group and Microsoft will now join the CSIRO’s Data61 in partnering with the institute, which is led by former Intel executive and recent high profile CBA board appointee professor Genevieve Bell.

The announcement coincides with the Labor National Conference, where the party is expected to announce a greater focus on the ethical impacts of growth and development, especially in regards to technology.

It also follows the Australian Human Rights Commission’s release of an issues paper at its Human Rights and Technology conference in Sydney earlier this, at which Bell spoke.

The university said the support of its three major new backers will help the institute teach students to think beyond machine learning and data analytics to “AI at scale”.

Bell said the pilot curriculum, which launched in September this year, represents an innovative way to quickly prototype a completely new educational offering to tackle fast-changing needs in the workplace.

"We've always said we can't do this alone. We need the support and buy-in from industry," Bell said.

"Every other applied science created in the last 150 years from engineering, to management science to computer science, has been the result of collaboration between academia, industry and government.

"With our founding partner CSIRO's Data61, and now with our new supporters, we are well on the path to proactively creating the world we want to live in."

Macquarie Group’s CTO Steve Brown said the financial services giant is supporting the project “in recognition of the impact initiatives like this have on encouraging a new generation of students to think differently and with an innovative mindset”.

KMPG Innovate partner James Mabbott said the project is a “logical extension of our work around innovation, data and digital transformation” as the company and its clients begin to experience the impacts of new technologies.