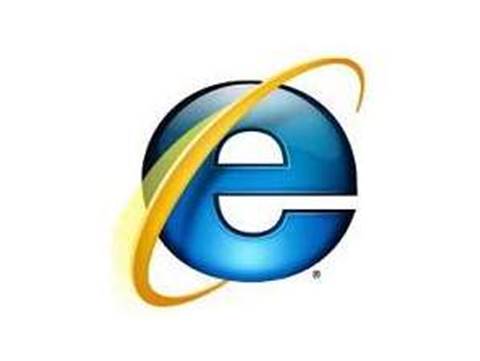 Microsoft has taken the wraps off a platform preview of Internet Explorer 9.

"Internet Explorer 9 is the first browser to take standard web patterns that developers use and run them better on modern PCs through Windows," said Hachamovitch.

According to Microsoft, IE9 conforms to several HTML5 specifications, including CSS3, Scalable Vector Graphics (SVG), XHTML parsing, and the video and audio tags using industry-standard (H.264/MPEG4 and MP3/AAC) codecs, among others.

The announcement was welcome news to Philippe Le Hegaret, domain leader of the open standards group W3C, who said that he was "very happy with Microsoft's commitment to the HTML Working Group and to HTML5".

Furthermore, Redmond said it is contributing to the development of new features and enhancements in the jQuery JavaScript Library which aims to help improve the development process of standards-based web applications. Microsoft said it will actively promote the Library by packaging it with Visual Studio 2010 and ASP.NET MVC 2.

It also announced the release of new software development kits for the Open Data Protocol (OData), an HTTP and Atom-based based system compatible with several programming languages and platforms including .NET, Java, PHP, Objective-C and JavaScript.

Developers can download the Internet Explorer 9 Platform Preview here and will be able to track the progress of development with new code refreshes approximately every eight weeks leading up to the beta release.

Got a news tip for our journalists? Share it with us anonymously here.
Copyright ©v3.co.uk
Tags:
browser development explorer html5 microsoft platform software