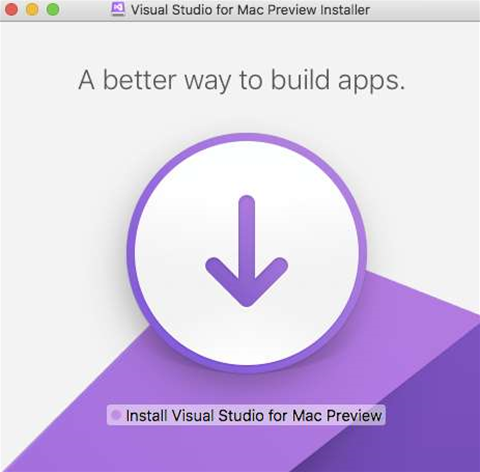 Microsoft has joined the Linux Foundation as a platinum member, bolstering its presence in the open source software community.

Microsoft, whose former chief executive Steve Ballmer famously called Linux a "cancer" because of how it is licensed, has changed tack over the years' and now takes a very different attitude towards open source software.

Apart from the Linux operating system kernel, the foundation has multiple open source project including the Node.js web development platform, the Hyperledger blockchain, and the Open Container Initiative as well as training programs that Microsoft participates in.

Several of its tools and resources, such as the .Net Core development platform, have been released as open source, and the next version of Microsoft's enterprise structured query language database, SQL Server 2016, will make an appearance on the Ubuntu Linux distribution as well as on Windows Server.

The company has also released plenty of software for Google's Android mobile operating system that also uses the Linux kernel, including its flagship Office productivity suite.

It follows the release of the free Visual Studio Code programming editor for Apple's desktop operating system in April this year.

Apps can be built for the above operating systems in Microsoft's C# language, with Microsoft's cross-platform Xamarin development tool included in Visual Studio for Mac.

The pre-release version of the fully-fledged Visual Studio is for evaluation purposes only, with Microsoft's licence specifically banning the external distribution of any apps developed with the IDE.

Testing Visual Studio in live operating environments is only allowed under a separate agreement with Microsoft, the licence for the IDE states.