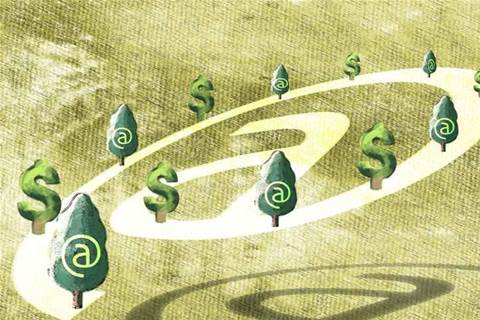 Microsoft said it would order 1340 cartons of 100 percent "post-consumer" paper each month for its Pugent Sound facilities and Redmond headquarters. These facilities house over 50,000 staff.

The company expects to order an additional 426 cartons per month after it rolls the program out to all its US operations.

Microsoft said the move will cut back on:

“Although we have always encouraged our employees to use paper resources efficiently and limit waste, this alliance enables us to conserve resources and reduce waste at a larger, corporate scale while at the same time allowing us to invest in our local economy,” said Rob Bernard, chief environmental strategist, Microsoft.

The paperless dream was hatched in the same year that Microsoft was founded when Business Week in 1975 correctly predicted that offices would be made up of “terminals linked to each other and to electronic filing cabinets."

But in recent years the notion of a truly paperless office all but abandoned. A study released last year by the Association for Information and Image Management (AIIM) found that most businesses retained paper documents for legal reasons.