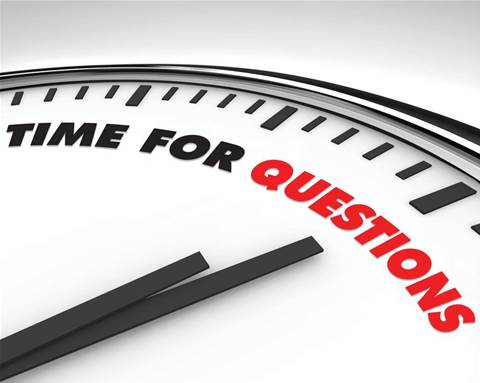 Microsoft is facing renewed anti-trust investigations by the European Union (EU), according to sources close to the matter.

The company is already being investigated over its bundling of Internet Explorer (IE) with Windows. Now an old case concerning complaints that Microsoft does not allow rival products to work with its Word and Excel suites has been revived in order to secure an outcome before EU competition commissioner, Neelie Kroes, leaves office.

An executive close to the case said the EU wants to complete its Microsoft antitrust investigations before Kroes stands down in order to avoid an ineffectual outcome, like in 2004.

According to a report by Bloomberg Microsoft restarted discussions with EU officials on the IE case after cancelling a previous hearing in June.

Microsoft rivals Google and Mozilla are reported to have been invited to submit their views to the EU court. The companies were granted "interested third party" status earlier this year by the European Commission that allows them to join the case.

Microsoft, Google and Mozilla could not provide further comment.

The news follows an announcement by Microsoft in June that it would ship a special version of Windows 7 purely for European customers that does not contain IE 8. It remains unclear whether the EU will have a case to take more action.

Got a news tip for our journalists? Share it with us anonymously here.
Copyright ©v3.co.uk
Tags:
antitrust case eu european microsoft software windows
By Rosalie Marshall
Jul 9 2009
6:19AM