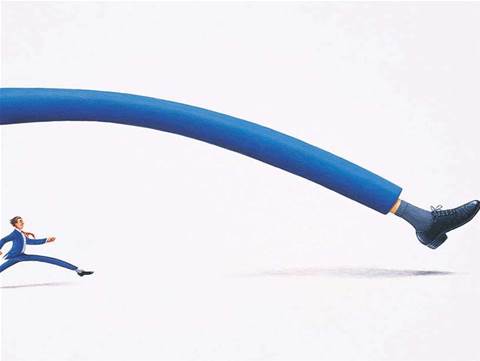 Microsoft has extended the availability of its Windows XP operating system to computer makers by five months.

System builders will now be able to continue making computers bundled with XP until 30 June 2008. The software was scheduled to be axed on 31 January 2008.

"There was a set of customers who needed a bit more time. Feedback from our OEM partners and from customers is that 30 June 2008 will address those needs," Windows corporate vice president Mike Nash said on a company website.

Although Nash claimed that Microsoft is "pleased" with the response to Windows Vista, it is common knowledge that consumers and especially businesses have demonstrated limited interest in the software.

Many have shunned Vista because it contains far greater technological differences compared to Windows XP than with previous Windows upgrades.

Many peripheral devices, for instance, require new drivers to function under Vista. Older devices often lack such drivers, forcing consumers to delay purchasing a new system in anticipation of a driver update, or upgrading printers and scanners.

Several applications will not execute in Windows Vista, prompting enterprises to delay rolling out the software because it buys them more time to test and update internally developed applications.

Although Nash maintained an upbeat tone, there is mounting evidence that Vista is failing to enthuse a large group of customers.