Microsoft expects to have new chief exec early next year 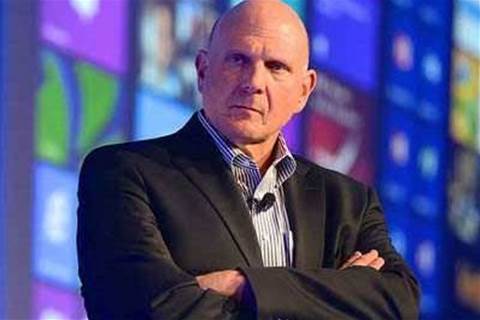 There can only be one.

The search for a new chief executive has officially been underway since 23 August this year, when the company announced that existing Microsoft boss Steve Ballmer would retire within 12 months.

Speculation has been rife as to who will replace Ballmer. Candidates such as former Nokia boss and ex-Microsoft employee Stephen Elop have been mooted, along with the company's cloud and enterprise group head Satya Nadella, Ford's Alan Mulally and Qualcomm chief operating officer Steve Mollenkopf.

So far, however, no individual has been identified as a favoured choice.

Now, John W Thompson, a Microsoft board of directors member says progress has been made.

Over a hundred candidates were identified in the search, Thompson says. Of these, Microsoft has spoken to a dozen and an "extremely impressive in their own right" group of about twenty people was selected and further narrowed down by the board.

"We’re moving ahead well, and I expect we’ll complete our work in the early part of 2014," Thompson says.

Thompson gave no indication as to who the new chief executive might be.

Microsoft founder and chairman Bill Gates is involved in the search for a new chief executive, who will have a complex job ahead, he noted in an update to the company board.