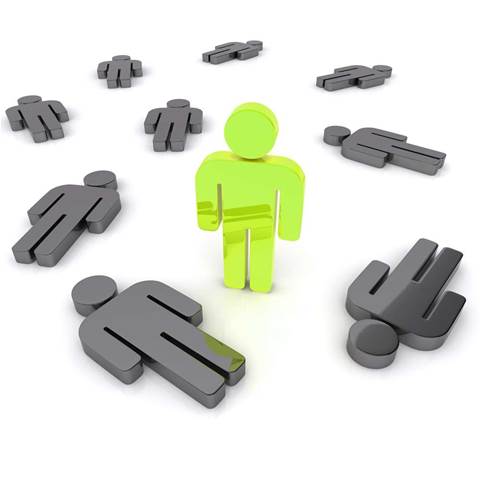 European Union regulators this week launched an antitrust investigation of Google's search rankings at the behest of a Microsoft-sponsored lobby group.

On Tuesday, the European Commission announced that it was investigating allegations that Google abused its "dominant position in online search" to promote itself over competing search providers.

Such behaviour would violate Article 102 of the Treaty on the Functioning of the European Union (TFEU, pdf), which prohibited "applying dissimilar conditions to equivalent transactions with other trading parties, thereby placing them at a competitive disadvantage".

Google was accused of lowering the complainants' rankings in its unpaid search results in preference of its own vertical search services, as well as lowering the 'Quality Score' for their sponsored links, which affected the price of their advertisements.

According to Google, the search services may not have ranked highly on its search results because its ranking algorithms favoured original content.

"The nature of ranking is that some websites will be unhappy with where they rank," the search giant stated.

"Those sites have complained and even sued us over the years, but in all cases there were compelling reasons why their sites were ranked poorly by our algorithms."

The European Commission investigation was welcomed by Microsoft-sponsored lobby group ICOMP, which also counted complainant Foundem as one of its council members.

In its frequency asked questions, ICOMP denied it was a "mouthpiece for Microsoft".

"A thorough investigation is necessary to determine the workings of Google's black box," Wood wrote on ICOMP's blog on Tuesday.

"We welcome this decision, which acknowledges some of the issues stemming from online marketplace dominance on which ICOMP, its members and supporters have been voicing their concern for several years."

The European Commission noted in its announcement that the launch of its investigation did not imply that it had proof of any infringements, and signified only that it would conduct an in-depth investigation "as a matter of priority".